Airports represent the first thing you see when you visit a new country. As such, they are much more than just stopping points.

They provide you with your first impressions of your destination country, symbolise the reuniting of families and friends, and epitomize the adventurous spirit of travelling the world.

If you’re stopping at this airport on your travels, there are many interesting facts and tips you should know. Here is our guide to Toronto Pearson International airport: Enjoy a coffee while you wait for your flight.

In 1937, the Canadian government agreed to build two airports. One site was in downtown Toronto, the other northwest of Toronto near the town of Malton.

The site in downtown Toronto is the present-day Billy Bishop Toronto City Airport, and the site near Malton is the Toronto Pearson International Airport.

The intention was that the Malton site would be a secondary airport to the first site, but it ended up becoming a much more popular and busy airport. In 2018, 49.5 million passengers travelled through Pearson and the airport managed over 470,000 flights.

Toronto Pearson International Airport has two public terminals that are currently active: Terminal 1 and Terminal 3. You might be wondering what happened to Terminal 2.

Well, Terminal 2 was permanently closed and demolished in 2007. It was replaced by an expansion to Terminal 1. 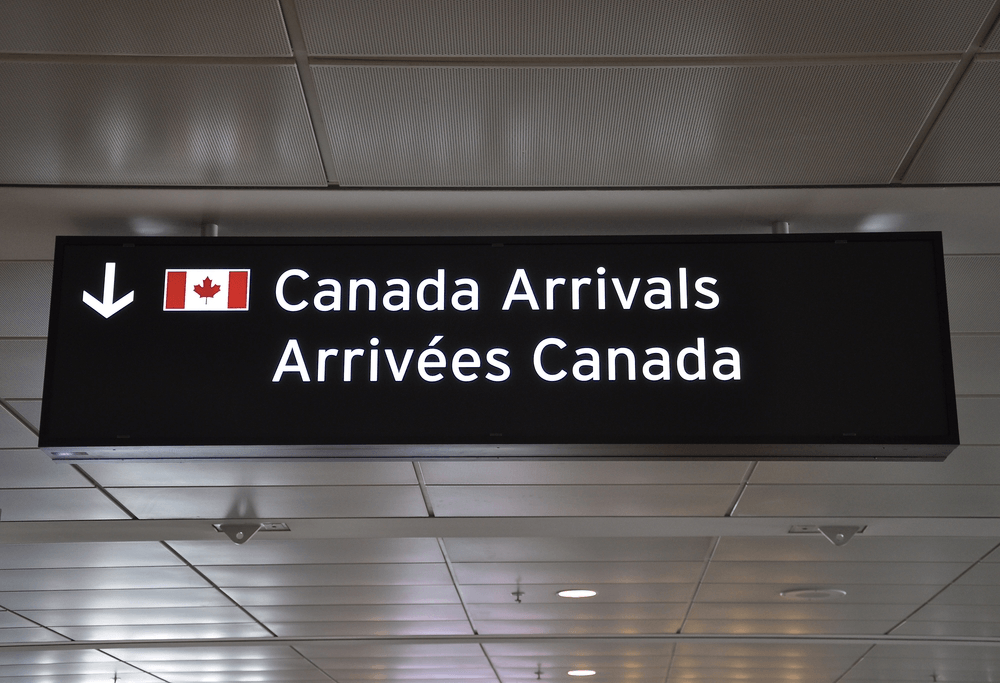 Toronto Pearson International Airport has a wide range of facilities and amenities that will make your pre or post-flight stay more pleasant and enjoyable. There are three Plaza Premium lounges in Terminal 1 and three in Terminal 3.

These lounges serve a hot and cold buffet with vegetarian options and self-serving liquor selections. They offer free Wi-Fi, charging stations for phones or other gadgets, and a comfortable seating area.

In the Terminal 1 domestic and international departures lounges, there are showers available just in case you want to freshen up before or after a long flight.

In the Terminal 3 domestic departures lounge, you can truly indulge yourself and unwind by taking advantage of the spa services available. These include massages and manicures.

There are also plenty of shops for people looking to buy presents on the way home or supplies for the flight itself. Rocky Mountain Chocolate has some delicious sweet treats, MAC Cosmetics offers high-end cosmetic supplies, and the Body Shop is renowned for its high-quality skincare and beauty products.

The Terminal 1 International section boasts a wide array of designer shops including Burberry, Chanel, and Gucci. From all of the luxury facilities available at this airport, it’s clear that it has been designed with high-end customers in mind. However, there is something for everyone here, and shops to meet all budgets. Stay at a transit hotel, while you wait a little longer.

This airport offers a number of parking options to suit many different budgets and preferences. It costs $5 for every 30 minutes if you choose the express park option, to a daily maximum of $50.

This choice is intended for people dropping off passengers, so you will probably only have to pay a maximum of $10 since you likely won’t be waiting around for more than an hour.

If you are actually flying on a plane and want to leave your car in a car park, the daily park option is more suitable. It costs $30 per day and drops to $175 for 7 days.

Therefore, if your vacation is 10 days it will cost $175 plus $90 which is $265. Airport parking is not known for being economical no matter what airport you’re travelling through, but it may be the only option for some people and can be highly convenient. Plenty of room for parking for everyone.

After you’ve checked in and dealt with your luggage, it’s time to go through security. All carry-on bags are checked, people are individually searched, and personal items are included in the check.

There are also a random enhanced screening of electronic devices as an extra layer of security. Passengers are expected to have their phones charged and functioning before arriving at security in case they are selected for one of these screenings.

Toronto Pearson is a very innovative airport for two reasons: first, they are introducing artificial intelligence into their already robust security system.

And second, they have set up Uber self-service kiosks. The inclusion of artificial intelligence is a measure to improve the detection of weapons, and the Uber kiosks are a great way for people to find their own transport as soon as they get off the plane.

The airports of today showcase a country’s desire to greet its domestic and international travellers with an impressive array of consumer delights in order to create a good first impression.

Toronto Pearson International Airport is clearing paving the way for aviation to embrace modern technology, evident from its inclusion of artificial intelligence and self-serving transport kiosks.

Now that you’ve read our guide to Canada’s busiest airport, you’ll know exactly what to expect next time you’re travelling to or through here.

Read about another busy airport, right here – The Suvarnabhumi Airport in Bangkok, Thailand! Receive your Security check and have a safe flight.